Christos Gage (W), Rebekah Isaacs (A/Variant cover), Steve Morris (Cover), and Dan Jackson (C) Giles's personal Watcher files lead Angel and Faith to what Angel believes will be his true redemption-at least for a portion of his unforgivable sins. In the underbelly of London, where demons are coping with the lack of magic and the resulting changes to the natural hierarchy, Angel and Faith follow the first major lead in Angel's quest . . . forcing him to reflect on his earliest days in Los Angeles. 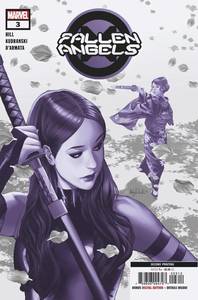 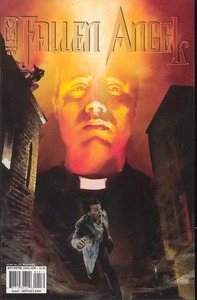 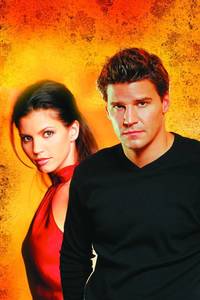