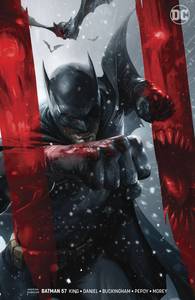 The KGBeast isn't working alone. As the Cold War between Batman and the Russian killer heats up, Batman's nose for mystery gets to twitching when he suspects there's more to the KGBeast's attacks than initially thought. Not only does this tie back to the court case Bruce Wayne sat on involving Mr. Freeze, there's another villainous Gotham ghoul in play-but whom? 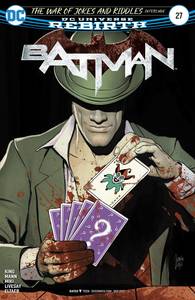 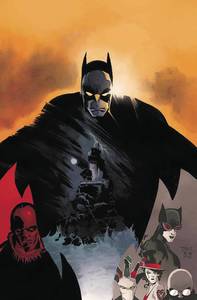 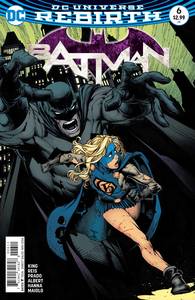 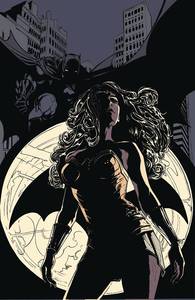 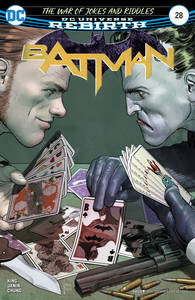