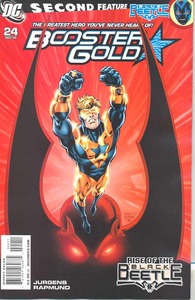 Written by Dan Jurgens; co-feature written by Matthew Sturges Art and cover by Dan Jurgens & Norm Rapmund; co-feature art by Mike Norton     Booster Gold faces off against Black Beetle for the fate of the entire Justice League. But Black Beetle isn't all he seems, and his one, true identity is revealed at last!  Plus, Matt Sturges and Mike Norton take Blue Beetle out of El Paso and drop him directly into harm's way in a battle against...Black Beetle! On sale September 9   40 pg, FC, $3.99 US 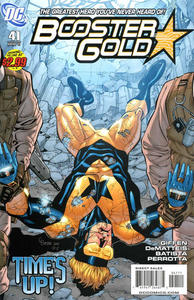 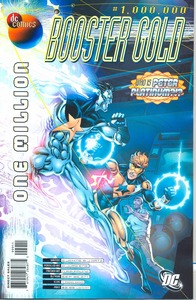 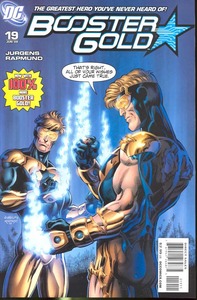 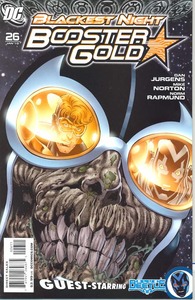 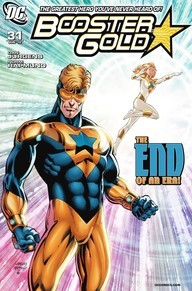 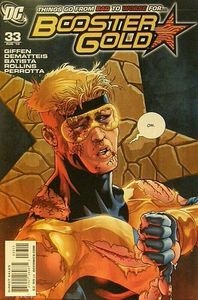