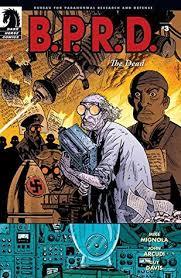 Johann communes with the Bureau's new headquarters, while the eighty-year-old German who'd been living in the basement, surviving on a diet of spiders and mushrooms since the fifties, shares a story of Nazi scientists, occult technology, and the U.S. death-ray cannon. Back east in a small seaside village, Abe Sapien reunites with his dead wife. 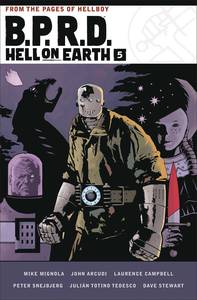 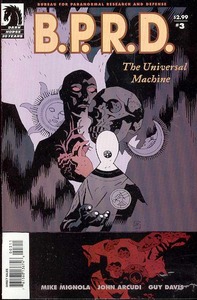 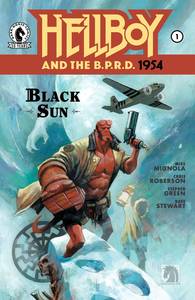 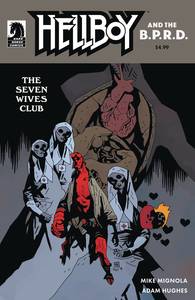 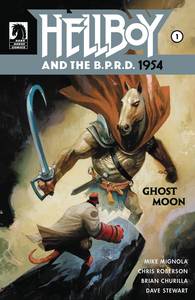 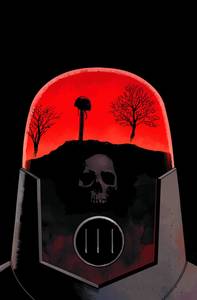