BUFFY THE VAMPIRE SLAYER #15 Drew Goddard (W), Georges Jeanty (P/Cover), Andy Owens (I), Michelle Madsen (C), and Jon Foster (Cover) On sale June 4 FC, 40 pages $2.99 Ongoing Having traveled from her base in Scotland, Buffy ventures to the heart of Japan in order to reclaim her stolen scythe, in Drew Goddard's conclusion to Wolves at the Gate. Along the way, Buffy and the legion of Slayers join forces with the irresistible Dracula to defeat a tight-nit group of nefarious vampires, in which the Slayers suffer a massive hit. The celebrated Buffy Season Eight continues with Joss Whedon as executive producer, with Georges Jeanty (The American Way) as series artist, and Jon Foster on covers. Written by acclaimed television scribe Drew Goddard! 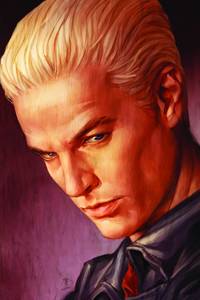 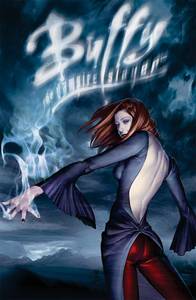 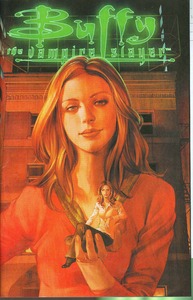 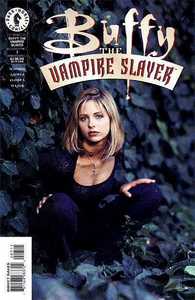