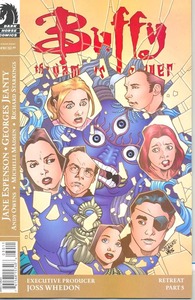 The war between Twilight's minions and Buffy's army rages in the Tibetan mountains. Bereft of their magic, the girls-Wiccans and Slayers-face an epic battle in which they have no hope of victory. Buffy has already done the retreat thing once, plus also put herself and her army into hiding . . . What can she do now that there is no magic to help them escape from another losing battle? Series artist Georges Jeanty, acclaimed television writer Jane Espenson (Buffy the Vampire Slayer, Battlestar Galactica), and Executive Producer Joss Whedon conclude Season Eight's biggest story yet! o Eisner Award-winning series! o Executive produced by Joss Whedon! o Special guest cover artist Adam Hughes! 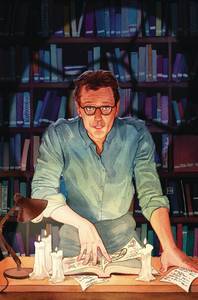 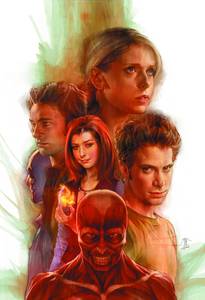 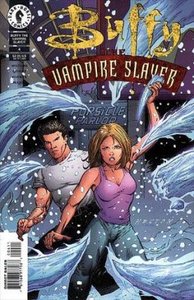 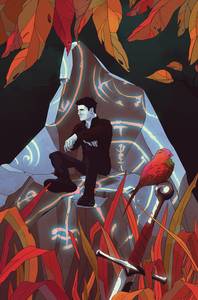 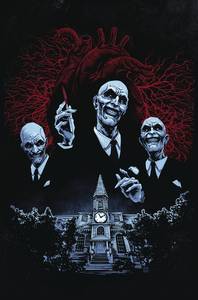