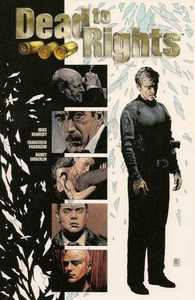 by MIKE KENNEDY, FRANCISCO PARONZINI, and RANDY EMBERLIN; cover by TIM BRADSTREET Grant City. A sordid playground of crime, corruption, and the rest of greed's twisted offspring. The push-and-pull warfare between law and disorder swings favor on a daily basis, drowning its citizens in a pool of perpetual darkness. But the most dangerous man in Grant City used to carry a badge... Dead to Rights™ tells the story of an undercover cop buried so deep in his mission, he's starting to question the direction of his loyalties. And when fugitive ex-cop Jack Slate tears a bloody path through his territory, things go rapidly to hell. While the game follows Jack Slate's search for his father's killer, this prestige format comic book supplements the plot from an outside character's perspective. Familiar faces reveal additional information about key events in the game, further broadening the scope of this explosive noir adventure. Based on the highly anticipated video game from Namco, Dead to Rights was created in close association with the original development team at Namco, led by the game's creator, Andre Emerson, Dead to Rights is written by Mike Kennedy (Lone Wolf 2100), who adapted the original script for gameplay. With cover art by Tim Bradstreet and interiors by Francisco Paronzini and Randy Emberlin, this 64-page book will also feature production drawings by the game's conceptual art team. On sale October FC, 64pg (one-shot) 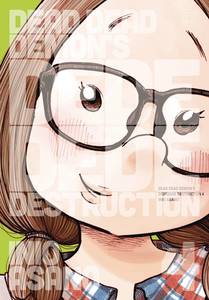 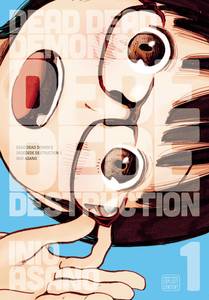 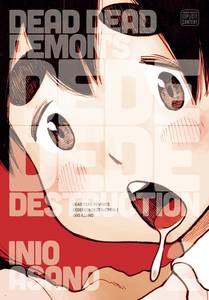 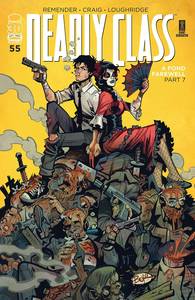 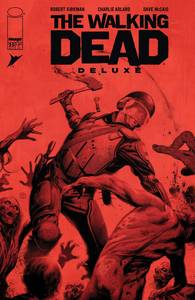 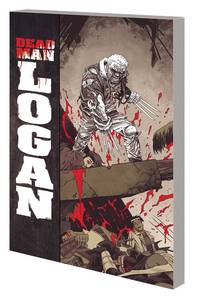