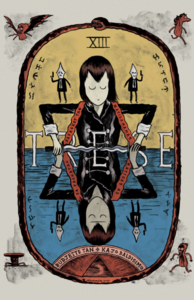 A Comic Odyssey and SSCO exclusive featuring cover art by MANIX ABRERA!
This is Manix's first ever published U.S. cover!

Award-winning Filipino comic and Netflix anime series!
12 midnight at Metro Manila. Try to remain calm as you walk down the dimly lit streets.
If you are suddenly surrounded by a pack of dogs that appear from nowhere - these might be segben tracking down their prey.
Avoid the butcher's shop that's open at this hour. It might be a front for a gang of vampiric aswang.
Yet, there's an even deadlier threat to the city tonight. An ancient being that thrives on violence and thirsts for blood has found new disciples in this modern-day city.
Sacrifice has been demanded. Rituals must be executed.
When crime takes a turn for the weird, the police call Trese.
Trese Vol 3 "Mass Murders" contains five separate stories from the case files of Alexandra Trese:
1. A Private Retaliation
2. Patient 414 at Mandaluyong
3. The Fort Bonifacio Massacre
4. The Baptism of Alexandra Trese
5. An Act of War 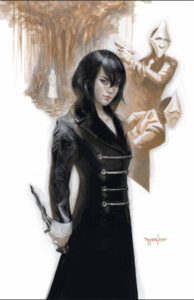 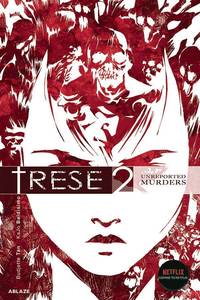 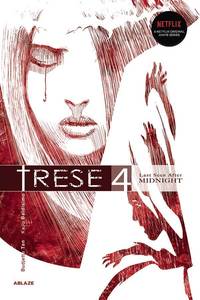 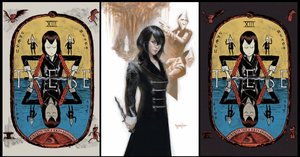 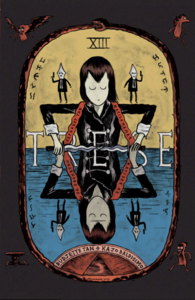