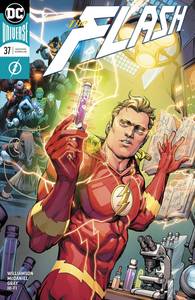 "A Cold Day in Hell" part two! The new crime lord of Central City has been revealed... and it's worse than The Flash ever imagined! Betrayed by a former friend and trapped in Iron Heights prison with no escape in sight-will The Flash be too late to save his city from disaster? RATED T 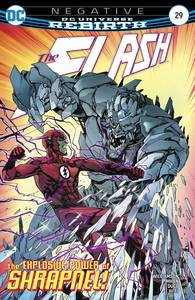 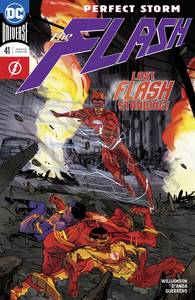 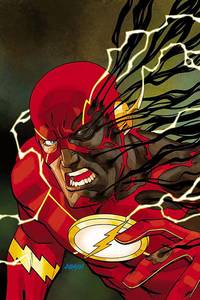 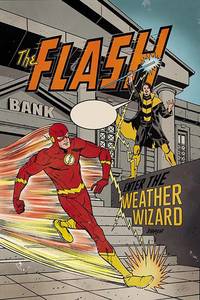 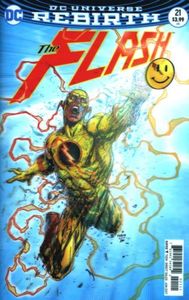