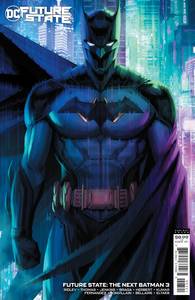 The adventures of the next Batman continue! Batman has captured a pair of murderous fugitives, but he faces a tough decision: leave them for the Magistrate troops, which means certain death, or risk his life and fight his way through Gotham City to deliver them to the GCPD for trial. He’s Batman...so there’s only one choice! And in “Outsiders,” Katana has reunited with Black Lightning, but her old friend and ally has changed...big-time! Now composed of literal black lightning, Jefferson Pierce arrives with a dire warning about Duke Thomas and his mission to liberate Gotham from the oppression of the Magistrate. They’ll have to work together—and we really mean together—to have any hope of defeating the forces working against them! Plus, in “Arkham Knights,” Astrid Arkham and her band of maniacal misfits have picked a fight with the Magistrate...and they’re not going to back down! On the eve of their mission into the heart of Gotham’s fascist occupiers, Croc, Zsasz, Phosphorus, Clayface, Harvey, and the rest steel themselves to try and shine a beacon of hope into the darkness—but not everyone will make it out alive! 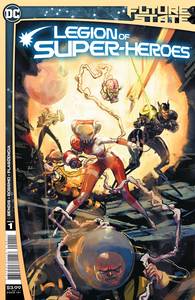 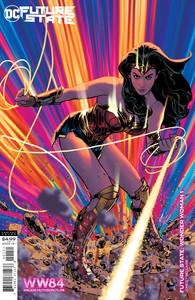 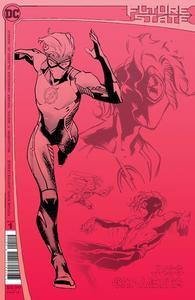 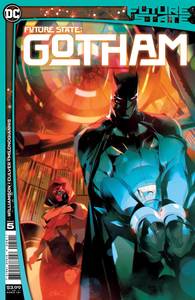 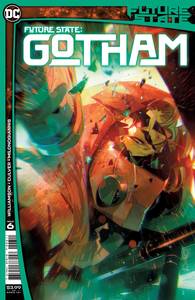