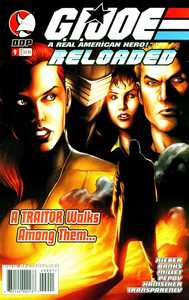 by John Ney Rieber, Darryl Banks, &  Tom Derenick    They've given up everything to become Joes-their lives, their families, even their identities. They've become outlaws from their own government-but now, they must deal with something that could shatter the team forever: One among them is a TRAITOR-an agent of COBRA! Who is the spy? And will suspicion pull the Joes apart before Cobra can even take advantage? Meanwhile, a ghost from the Baroness's past comes back to haunt her... 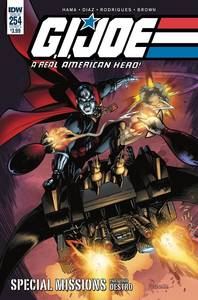 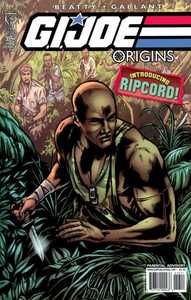 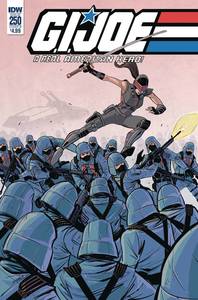 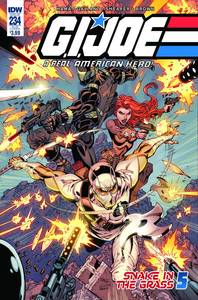 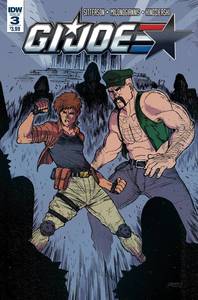