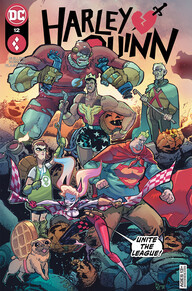 If Superman had to deal with a bomb on a runaway train barreling toward Gotham, he’d just throw the whole thing into outer space like a football. Zatanna would do some cool magic thing. Aquaman would, like, summon an army of bomb-defusing dolphins or something. But I’m Harley Quinn…and I can’t do any of those things. So how am I gonna defuse the bomb, save Kevin, and stop Keepsake from destroying Gotham? Well...I’m workin’ on it, okay? Don’t rush me! But I’ve definitely, certainly, without a doubt got it handled. Probably. 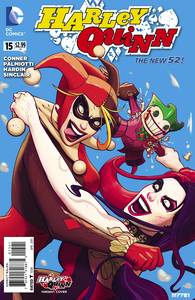 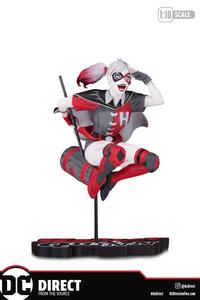 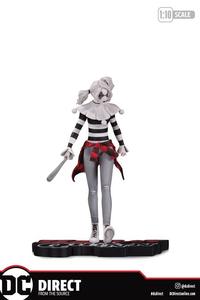 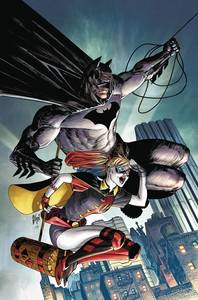 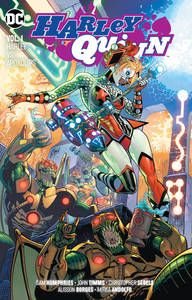 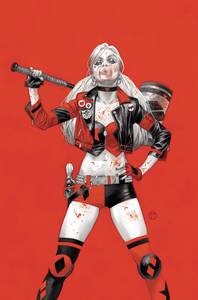