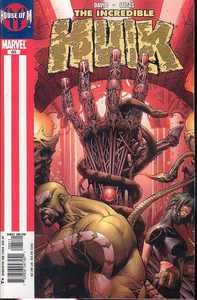 Written by PETER DAVID Penciled by JORGE LUCAS Cover by Andy Brase "LAST REFUGE" HOUSE OF M tie-in! The Hulk has taken control of Australia and entered into an alliance with the Human Resistance group known as AIM. Down Under has now become the destination for downtrodden humans hoping to escape the second-class citizenship of the outside world.  But AIM has bigger plans than creating a refuge for the humans of the House of M - Will Bruce Banner approve... or will his allies suddenly find themselves facing off against Banner's rampaging alter ego? Part 3 (of 4). 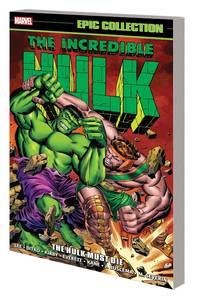 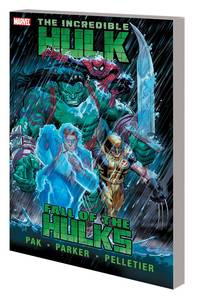 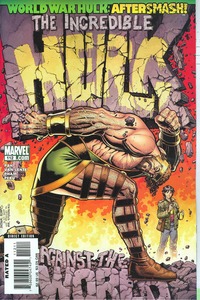 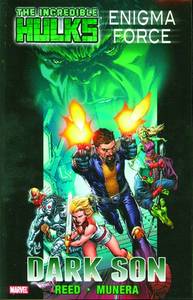 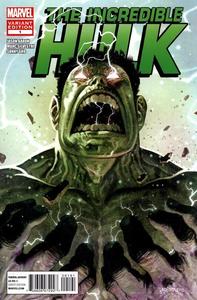 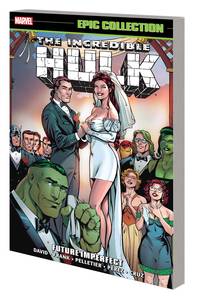