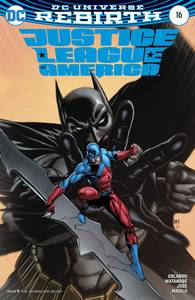 "PANIC IN THE MICROVERSE" part five! Ray Palmer, the original Atom, has crossed galaxies in search of the Ignition Point, the source of the microverse's pain. But can Ray Palmer trust his team with the Ignition Point's true nature while he's so far from everything he knows and smaller than any human has ever been? Palmer's only hope is a message in an atomic bottle first glimpsed in DC UNIVERSE: REBIRTH #1! RATED T 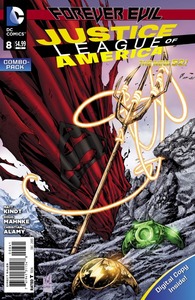 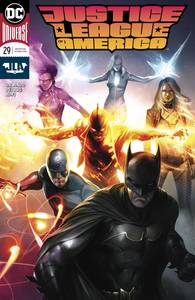 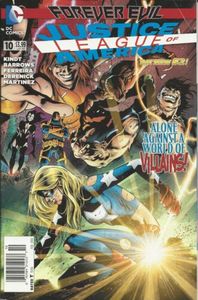 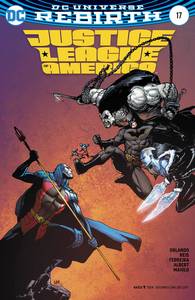 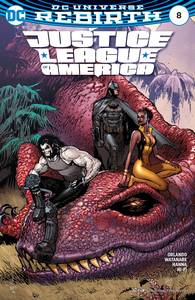 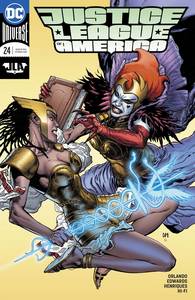