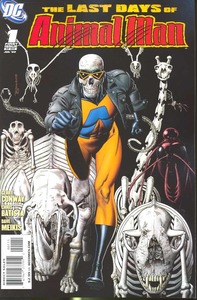 Written by Gerry Conway Art by Chris Batista & Dave Meikis Cover by Brian Bolland     Is Buddy Baker losing it all? Everyman hero Buddy Baker has fought hard for our world, and for his family. But by the year 2024, the Earth has seen better days: The heroes are growing tired, the villains have grown nastier and Buddy's own hometown of San Diego has struggled for years to recover from a cataclysmic typhoon. His children have grown and his marriage has gotten colder... and now, as San Diego faces the most vicious Super-Villain it's seen in years, his powers are starting to fail him! Without his powers, without his family - who is Buddy Baker? Can he still be a husband? Can he still be a father? Can he still be Animal Man? And more importantly, can he even survive the bloodthirsty plan his arch-rival's progeny has in store for him?     Comics legend Gerry Conway (TV's Law and Order) makes his return to DC with this can't-miss miniseries! On sale May 27 1 of 6 32 pg, FC, $2.99 US 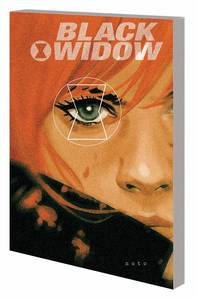 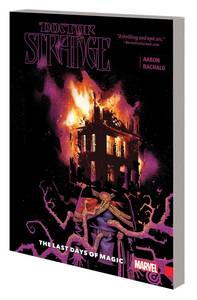 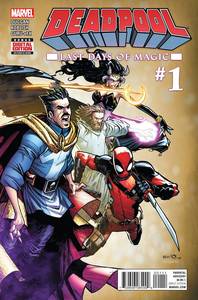 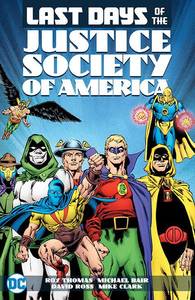 LAST DAYS OF THE JUSTICE SOCIETY OF AMERICA TP 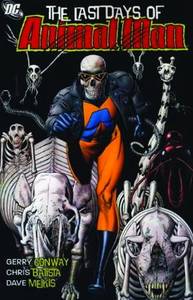