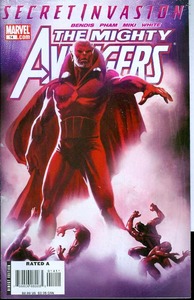 Written by BRIAN MICHAEL BENDIS Penciled by ALEX MALEEV & KHOI PHAM Cover by MARKO DJURDJEVIC SECRET INVASION TIE-INS! Where has Nick Fury been and who are the new Howling Commandos? It's the debut of all-new characters and some surprising revelations about some classic ones as Nick starts to put his plan to stop the Invasion together. But will it be enough? The Eisner award-winning team of Bendis and Maleev bring this very important Secret Invasion issue to life. 32 PGS.(each)/Rated A ...$2.99 (each) 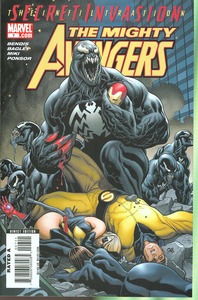 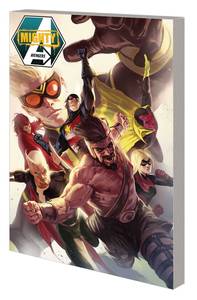 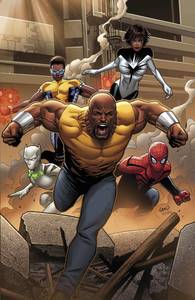 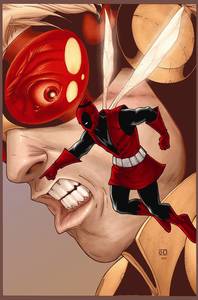 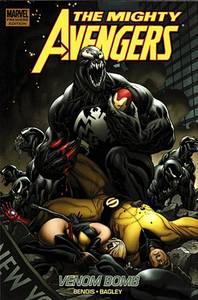 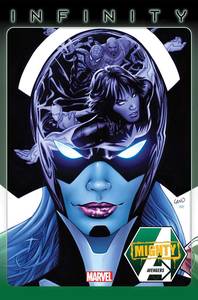