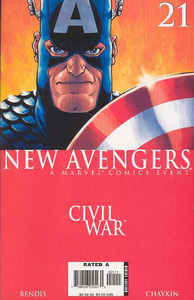 Written by BRIAN MICHAEL BENDIS Pencils & Cover by HOWARD CHAYKIN CIVIL WAR TIE-IN! New Avengers: Dissasembled Book 1. You read that right! The Avengers Dissassemble!! The Civil War is on and no book at Marvel will be more affected than NEW AVENGERS. You think Marvel would never screw with their top selling book? Wrong!! The Avengers are about to go to war over their beliefs and the shake up will shock you. Each stand-alone issue of this storyline will be illustrated by a genuine comics superstar, and this issue marks the triumphant return of one of comic's modern masters to the hallowed halls of Marvel Comics. Howard Chaykin, a true hero to Avengers writer Bendis, illustrates this issue told from Captain America's unique point of view as he is forced to form a new band of hoeroes who will fight on his side of the CIVIL WAR! 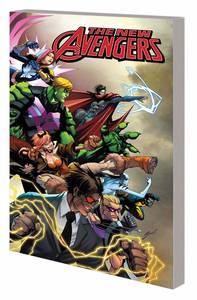 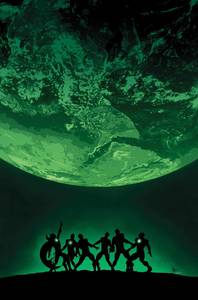 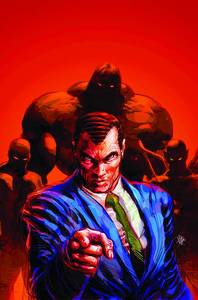 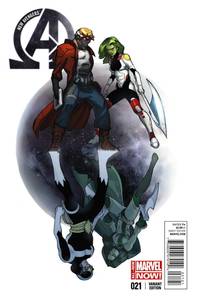 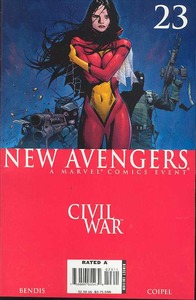 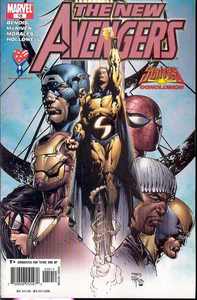