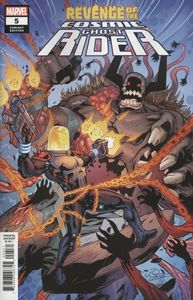 • Cosmic Ghost Rider launches a one-man war as Cammi's soul is dragged to hell! •  But as Cosmic Ghost Rider battles through the underworld to save her, he'll discover that there's something more dangerous than damnation lurking in the inferno... •  Don't miss out as the explosive creative team of Dennis "Hopeless" Hallum and Scott Hepburn raises hell in this epic series finale! Parental Advisory 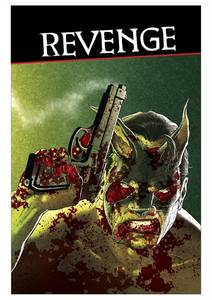 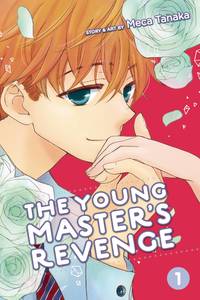 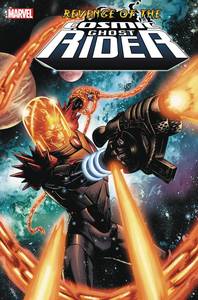 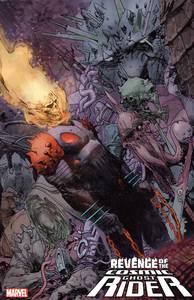 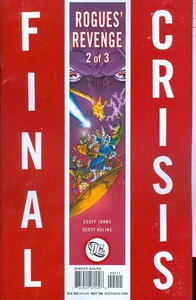 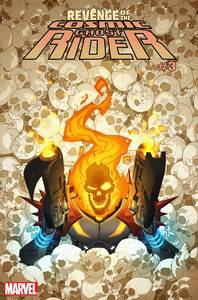