(W/A) Erik Larsen (with a back-up by Gary Carlson, Mark Englert and Erik Larsen ) FC   32pp with NO ADS     Monthly ongoing series In stores the week of December 24th. THE CONCEPT: In this follow-up to the critically acclaimed Savage Dragon #113, ex-cop  Savage Dragon fights to save the city of Chicago from the sinister forces of evil.  For all of you rugged he-men bellyaching about all of that cartoony crap a few months back, rest assured this mag is packed solid with teeth-gritting, edge of your seat entertainment just like the days of old. And graphic violence? It's packed solid with that stuff! THIS ISSUE SPECIFIC: Vicious Circle Rising. Part II: Cutthroat. The Dragon's most fiendish foes are reforming the notorious Vicious Circle! The sadistic killer Cutthroat is sent out to terminate the one man who could stand in their way-the Savage Dragon.  A return to greatness! Another fantastic full-length Savage Dragon epic! Plus a NEW Mighty Man feature by Erik Larsen and Mark Englert! Over 30 pages of comic book goodness for the same low price! The biggest bargain in comics! 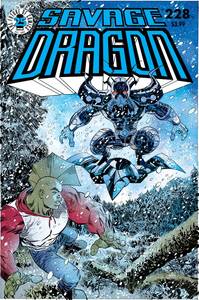 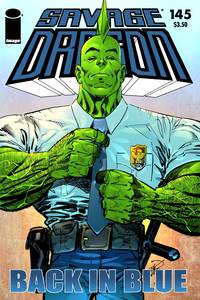 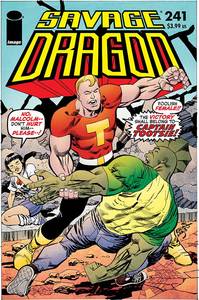 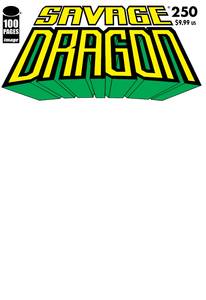 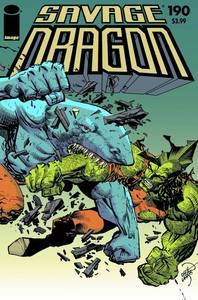 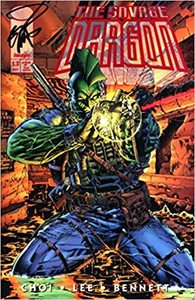