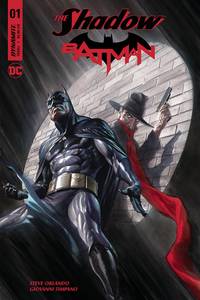 The World's Greatest Mystery. The World's Greatest Detective. They can barely stand each other, so how will they possibly deal with the World's Greatest Evil? What legacy can two of the world's most enduring icons of justice leave once they discover an ancient evil has been living inside the world they protect for centuries, attached to its heart. Can Batman and the Shadow save the world without killing it in the process? Writer Steve Orlando (Batman/The Shadow, Justice League of America) and artist by Giovanni Timpano (The Shadow, Transformers) unite to tell an instantly classic tale of noir, mortality and generational heroes and villains. 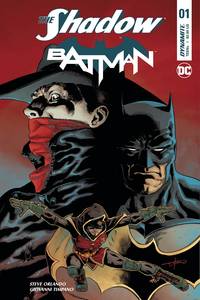 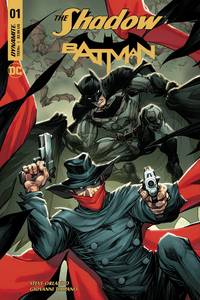 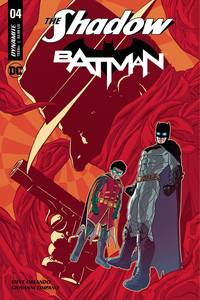 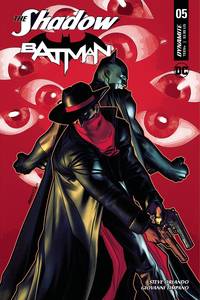 SHADOW BATMAN #5 (OF 6) COVER A PETERSON 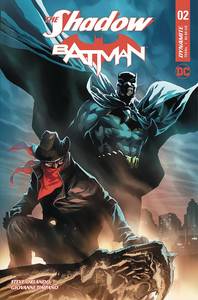 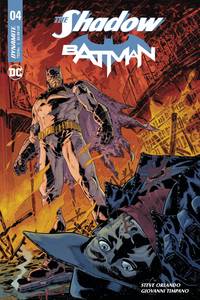