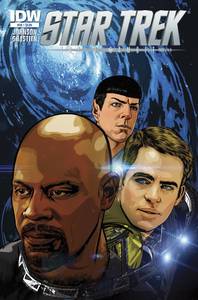 The epic STAR TREK event of 2014 continues here, in Part 2 of "The Q Gambit"! Captain James T. Kirk and the crew of the Enterprise are thrust into the future of their new timeline thanks to the mysterious being known as Q. But in this alternate reality, what has become of the space station once known as Deep Space Nine... and the man called Benjamin Sisko? Don't miss this all-new story developed in association with  STAR TREK writer/producer Roberto Orci! 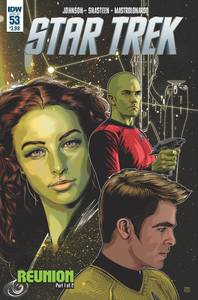 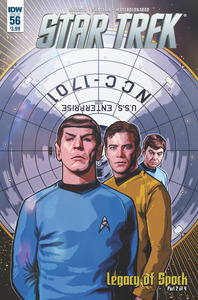 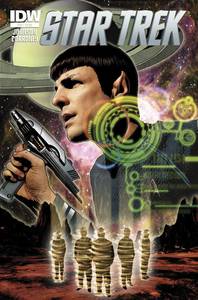 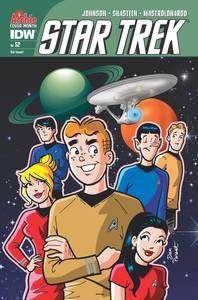 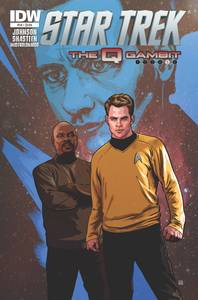 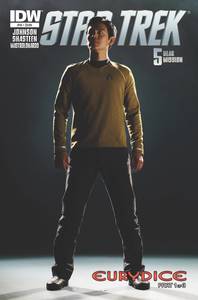