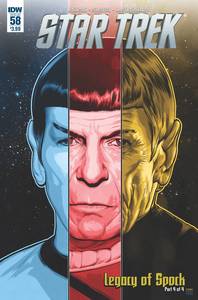 The stunning conclusion of "Legacy of Spock"! The fate of the Vulcan people hangs in the balance as Spock tries to prevent all-out war with the Romulan Empire! Will the Vulcans find a new homeworld on which to rebuild their civilization... or does this spell the end of their species? Don't miss the final chapter of this mini-series event celebrating the 50th anniversary of STAR TREK! 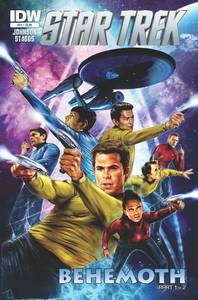 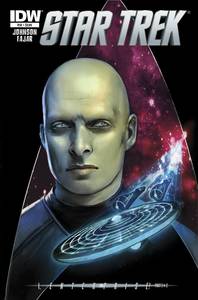 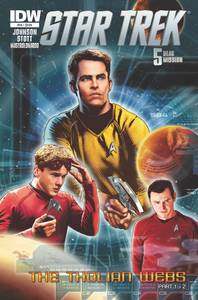 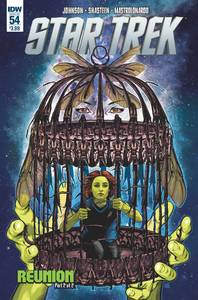 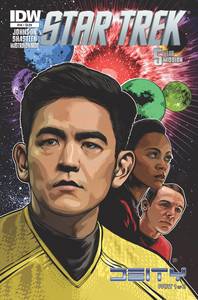 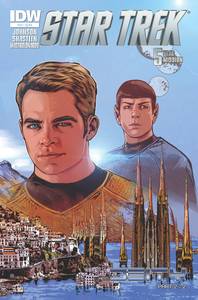