"KILL YOUR DARLINGS" part one! Devastated by Rustam and his Burning World, the international conspiracy known as the People reveal themselves to Amanda Waller in a desperate move to secure their mysterious endgame for Planet Earth! Meanwhile, the walls tighten for Boomerang as Harley Quinn gets closer to discovering the traitorous murderer within Task Force X... 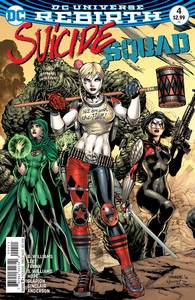 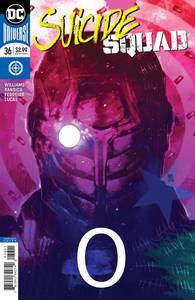 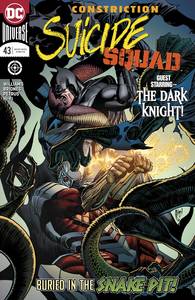 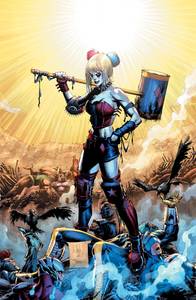 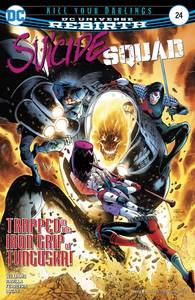