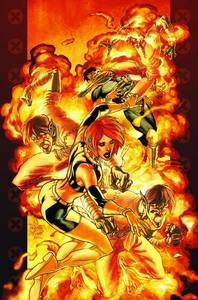 Written by ROBERT KIRKMAN Penciled by PASCAL ALIXE Cover by YANICK PAQUETTE "THE UNDERNEATH" It's the showdown you knew was coming-Nightcrawler versus the X-Men! Over the last few months, Kurt Wagner has been pushed to his limits and now the gloves are off! It's a battle to the finish as the erstwhile X-Man faces off against his former teammates in a battle royale you won't ever forget. The status quo may never be the same after this. And waiting to pick up the pieces-the strange, subterranean group called the Morlocks! Ultimate excitement at its best! Part 2 (of 2) 32 PGS./Rated T+ ...$2.99 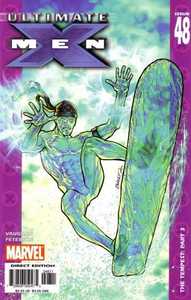 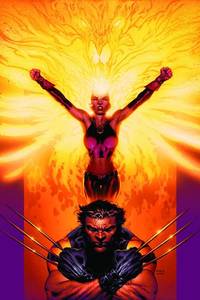 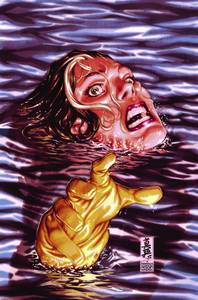 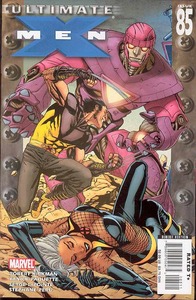 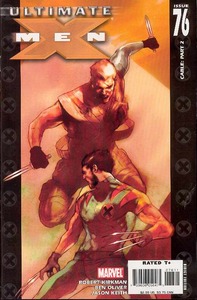 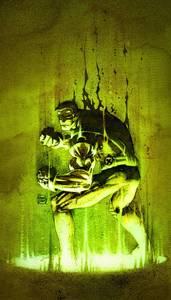