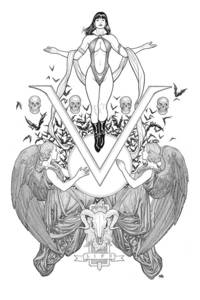 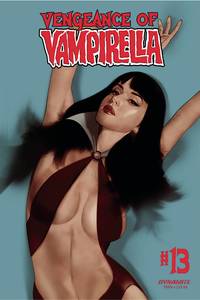 VENGEANCE OF VAMPIRELLA #13 COVER B OLIVER 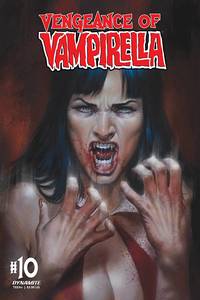 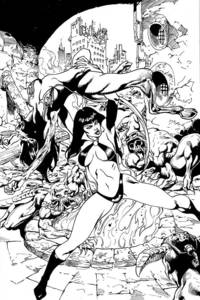 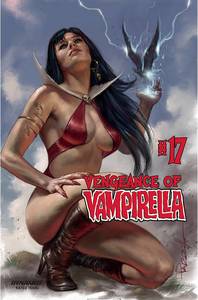 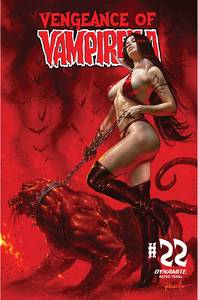