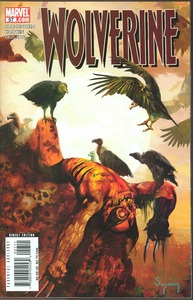 Written by MARC GUGGENHEIM Penciled by SCOTT KOLINS Cover by ARTHUR SUYDAM Marc Guggenheim returns to the title that launched his Marvel Comics career with an arc whose title says it all:  "The Death of Logan."  Following up on plot threads left over from Marc's blockbuster "Vendetta" arc, this new story promises to take Marvel's feral mutant to the limit -- and beyond!  He's aided and abetted by none other than Scott Kolins, using the groundbreaking new style he's employed in the sold-out OMEGA FLIGHT series!  'Nuff said! PRODUCT UPDATE (071807): Will be illustrated by Howard Chaykin, not Scott Kolins as solicited. 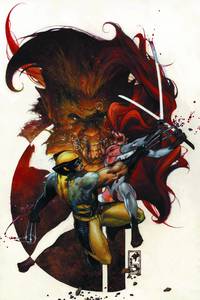 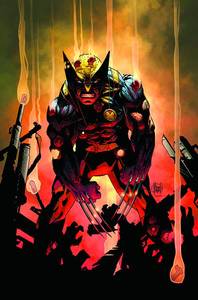 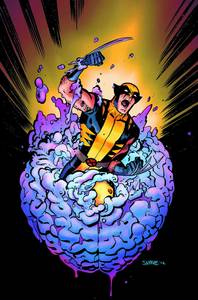 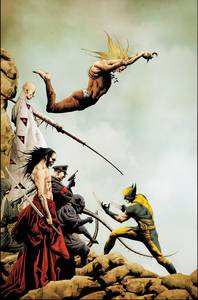 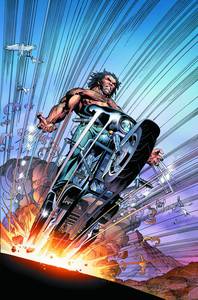