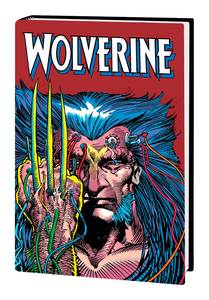 The best there is, by some of comics' greatest talents! Wolverine and Havok are drawn into a web of espionage in Russia! An old friend's death leads Logan to Nick Fury, but what is the surprising secret under the new Scorpio's mask? On the cutthroat island of Madripoor, Wolverine and Jessica Drew take on an evil cult that plans to raise an ancient demon! Wolverine battles an unexpected foe in the jungles of the Savage Land - but when he follows a trail of tainted cocaine to Central America, can a young revolutionary help a sick and infected Logan survive against Tiger Shark? Plus: Wolverine crosses paths with Spider-Man, Hulk, Ghost Rider and more! Collecting WOLVERINE (1988) #11-30, HAVOK & WOLVERINE: MELTDOWN #1-4, WOLVERINE/NICK FURY: THE SCORPIO CONNECTION, WOLVERINE: THE JUNGLE ADVENTURE, WOLVERINE: BLOODLUST and material from MARVEL COMICS PRESENTS (1988) #38-71. Mature 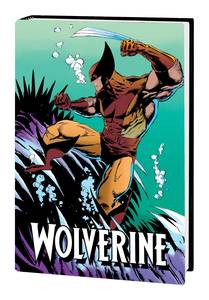 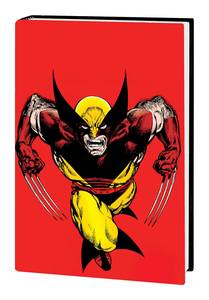 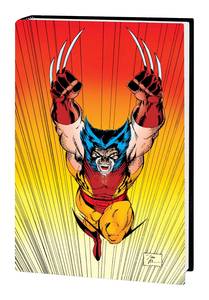 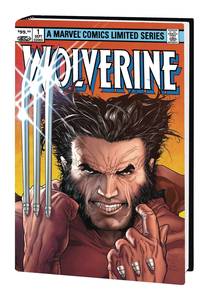 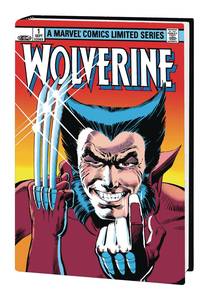 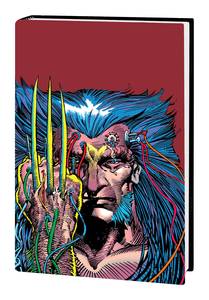