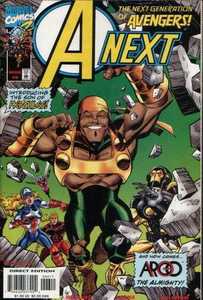 Argos the Almighty comes from the greatest of bloodlines; he is the son Hercules, after all!

Majority Rules! Who gets the new MC2 title?! Hercules disappeared shortly after the original Avengers disbanded, and now his son Argos calls upon the next generation of Earth's Mightiest Heroes to help him find his missing sire! It's a quest which leads them to a secret S.H.I.E.L.D. detention center - and a battle you won't want to miss! Plus: Is there a ghost living in the building's basement? Or is the spirit really one of the greatest heroes of the Marvel Age?! 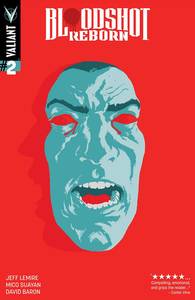 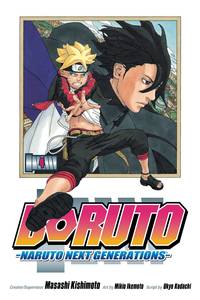 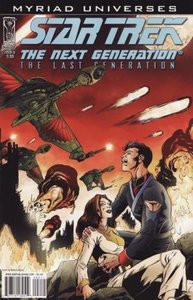 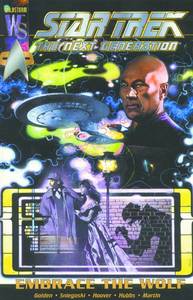 STAR TREK THE NEXT GENERATION EMBRACE THE WOLF 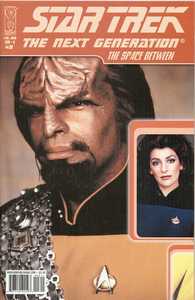 STAR TREK NEXT GENERATION THE SPACE BETWEEN #3 (OF 6) 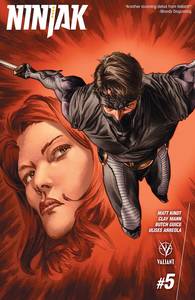