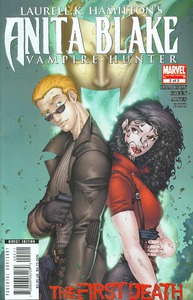 Written by LAURELL K. HAMILTON & JONATHON GREEN Penciled by WELLINTON ALVES Cover by BRETT BOOTH The Anita Blake comic book event concludes! Laurell K. Hamilton and Jonathon Green reveal even more exciting secrets from the past of Anita Blake in this very special two-part series. Anita and Edward hunt a killer vampire, but can they find him before more innocent blood is spilled? How deep into the vampire psyche is Anita willing to delve in order to get her killer? And what will Anita sacrifice in order to stop this murderer from striking again? New and old fans alike will be thrilled by this original story produced exclusively for the Dabel Brothers and Marvel Comics! 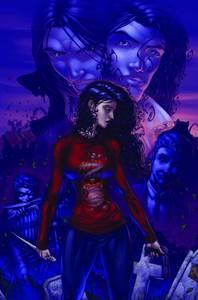 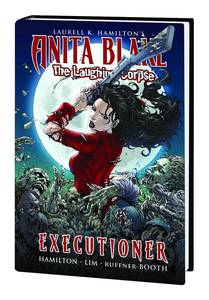 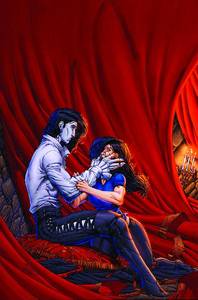 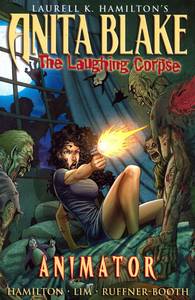 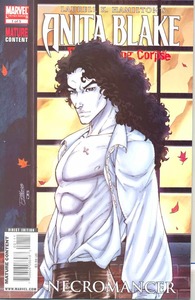 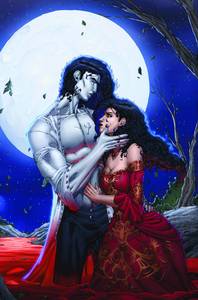