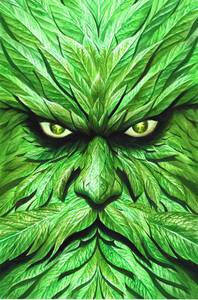 Written by Kurt Busiek Art by Brent Anderson Cover by Alex Ross Royal Williams and his brother Charles are hot on the heels of their parents' killer, but their mission is igniting a fire that may incinerate more than they could ever imagine! It's the mid-'80s in Astro City, and not everyone's going to survive. Featuring the Green Man, the Silver Agent, Mirage, Hellhound, the Pistons of Engine, the Crazy Eights and more in the next arc of the critically acclaimed ASTRO CITY series! On sale January 27 o 1 of 4 o 32 pg, FC, $3.99 US 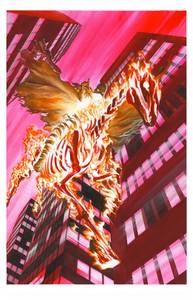 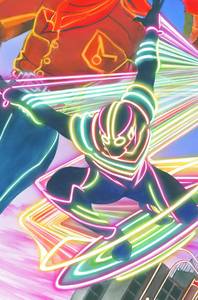