Superstar writer Geoff Johns takes on the Avengers! A deadly chemical agent has been released over Mount Rushmore. Is this a terrorist attack on American soil? That's what the Avengers seek to discover as they brave the Red Zone's lethal perimeter - but the truth they uncover is even more startling! Then: Her transformations into She-Hulk out of control, longtime Avenger Jennifer Walters seeks out the one person on Earth who can help - her cousin, the incredible Hulk. But can even the Avengers intervene when two gamma-powered goliaths clash? Plus: the Wasp and Yellowjacket visit Las Vegas, and Ant-Man and Jack of Hearts settle their differences in a final showdown! Collecting AVENGERS (1998) #64-76. 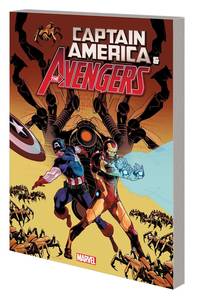 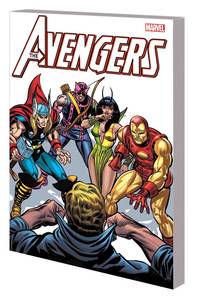 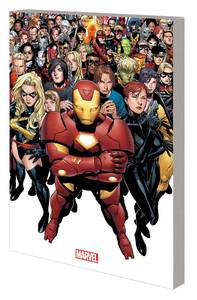 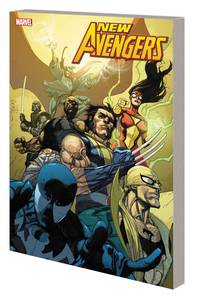