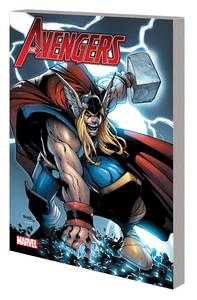 In the wake of the Skrull Invasion, the public has lost faith in the Initiative! What a time for Reptil to make his mark on the Marvel Universe! As storm clouds gather, the members of the black-ops Shadow Initiative must abduct one of their own - who has defected to Hydra! But Norman Osborn's Dark Reign changes everything. Where Camp Hammond once trained future Avengers, Camp H.A.M.M.E.R. now trains tomorrow's Dark Avengers! The new principals are Taskmaster and the Hood, and they're registering villains as heroes and spreading Norman's empire across the nation. But those who once made up the Initiative aren't about to let this happen. Hunted by the law, hidden from sight, a Resistance has formed - and its members are out to stop H.A.M.M.E.R. by any means necessary! Collecting AVENGERS: THE INITIATIVE #20-35, AVENGERS: THE INITIATIVE SPECIAL and AVENGERS: THE INITIATIVE FEATURING REPTIL. Rated T+ 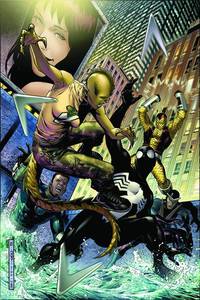 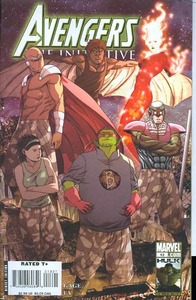 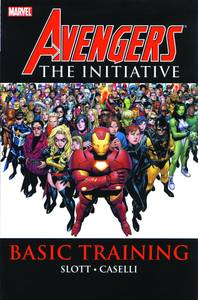 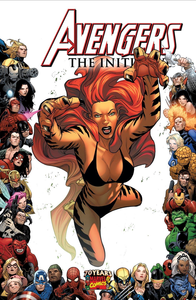