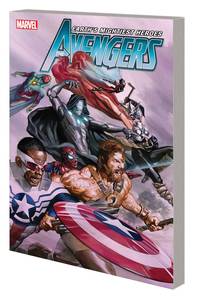 Doctor Doom: Avenger?! The impossible is real! Doom has turned to the light side in a new suit of armor as the Infamous Iron Man. And now he's about to take shell-head's place in the Avengers - or to hear Doom describe it, they're joining him! But how will Earth's Mightiest Heroes react to one of their greatest villains joining their ranks? They'd better get used to it, because once Hydra's Secret Empire rises, some of the Avengers you know will be fighting alongside...Taskmaster, Deadpool and the Superior Octopus?! But what dread fate befalls Thor? And once the world-shaking event is over, not everyone will come out of the Hydra regime the same way they went in. One member in particular will either step up to lead the team - or retire altogether! Collecting AVENGERS (2016) #7-11. Rated T+ 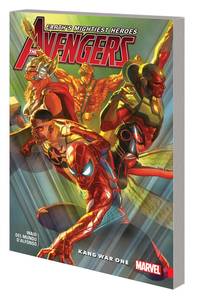 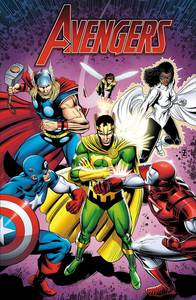 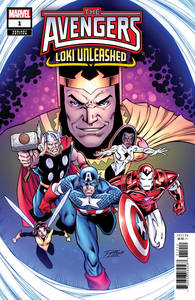