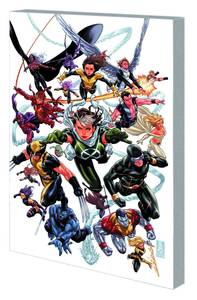 Avengers She-Hulk, Falcon and Moon Knight are tasked with securing the Jean Grey School - but Rogue and her team of X-Men aren't too happy about it! Then, as the war between the Avengers and the X-Men rages on, Frenzy's past is revealed - and Rogue confronts hers head-on as she battles Ms. Marvel in a clash that will leave one woman with a changed allegiance! Plus: Trapped in another world and in the clutches of the terrifying Swarm, Rogue struggles to end a conflict between two alien tribes and stay alive long enough to find a way home! But with the Phoenix poised to raze Earth, will she make it in time? Finally, Rogue is reunited with Magneto - and he's got an offer that will leave her speechless. Collecting X-MEN LEGACY (2008) #266-275. 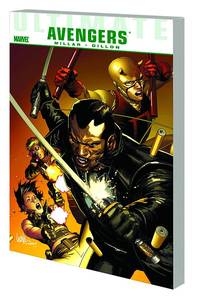 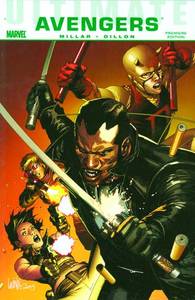 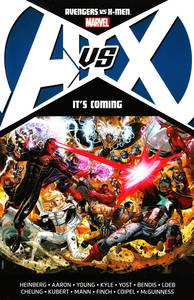 AVENGERS VS X-MEN TP ITS COMING 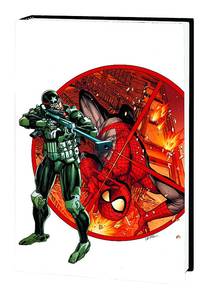