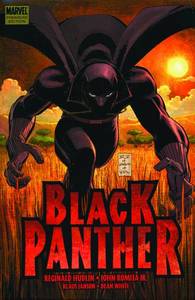 Written by REGINALD HUDLIN Penciled by JOHN ROMITA JR Cover by JOHN ROMITA JR Deep in the heart of Africa is Wakanda, a technologically advanced civilization of great power and mystery. During the last ten centuries, as European colonial powers spread their guns, armies and undisputed domination throughout the continent, Wakanda has stood alone as an unconquerable land inhabited by undefeatable warriors. Governing this nation is a lineage of warrior-kings possessing enhanced speed, strength and agility. Today, T'Challa is the latest in this famed family line, the great hero known worldwide as the Black Panther. Despite the futile defeats of the past, outsiders are once more assembling to invade Wakanda and plunder its riches. Leading this brutal assault is Klaw, a deadly assassin with the blood of T'Challa's murdered father on his hands. Klaw brings with him a powerful army of super-powered mercenaries, all hell-bent on raining death and destruction on this pristine land. Even with Wakanda's might and his own superhuman skills, can the Black Panther prevail against such a massive invading force? Collecting BLACK PANTHER (2005) #1-6 and FANTASTIC FOUR #52-53. 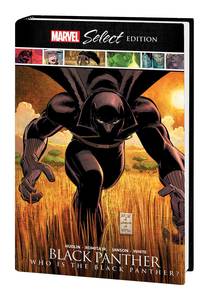 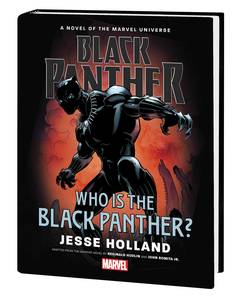 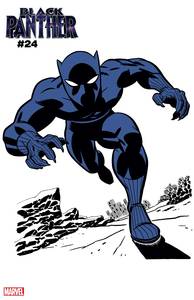