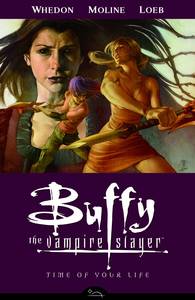 Willow and Buffy head to New York City to unlock the secrets of Buffy's mysterious scythe, when something goes terribly awry. Buffy is propelled into a dystopian future where there's only one Slayer-Fray, the title character of Joss Whedon's 2001 series, the first comic he ever wrote. Their uneasy alliance falls apart, leading to the death of a major character from the TV series, while back in the twenty-first century, the Scotland base falls prey to a mystical bomb courtesy of the Biggest Bad-Twilight. o The first two volumes of Buffy Season Eight have combined to sell over 160,000 copies! o Includes the highly anticipated Buffy/Fray crossover, "Time of Your Life," and "After These Messages . . . We'll Be Right Back," written by Jeph Loeb (Batman: The Long Halloween)! o "Joss Whedon, the man, the myth, the legend, writes the comic with the same genius as he did the show. The art, penciled by Georges Jeanty, is as faboo as the writing." -Janet Evanovich, New York Times best-selling author of Hard Eight Buffy the Vampire Slayer™ & © 2006 Twentieth Century Fox Film Corporation. All rights reserved 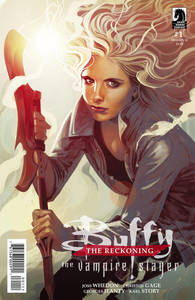 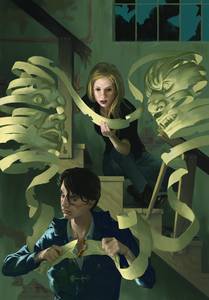 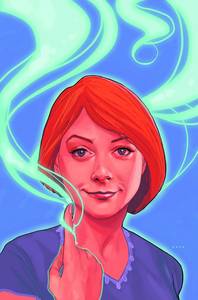 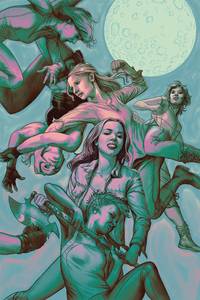 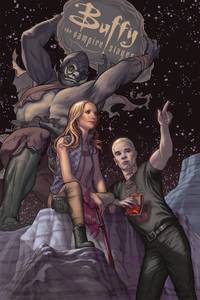 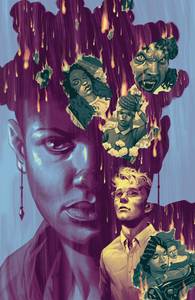