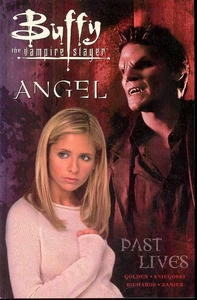 by CHRISTOPHER GOLDEN, TOM SNIEGOSKI, CHRISTIAN ZANIER, and CLIFF RICHARDS A huntress is stalking demons in L.A. Normally this would be a good thing, except she's leaving survivors and telling them Angel sent her. Now Angel has an army of demons on his tail, hell-bent on revenge. What's a vampire to do? And how long can his human companions, Cordelia and Wesley, remain safe? Meanwhile, monsters are fleeing the carnage in L.A. and seeking refuge in Sunnydale, where they're being dealt with by the Slayer. Buffy, Giles, and the gang learn about the havoc, and Buffy determines that she must go to Angel's side to lend a hand; a decision that does not sit at all well with Buffy's vampire-hunting boyfriend, Riley. Collecting issues #15-16 of Angel and issues #29-30 from Buffy the Vampire Slayer. SC, 96pg, FC 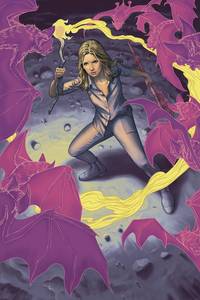 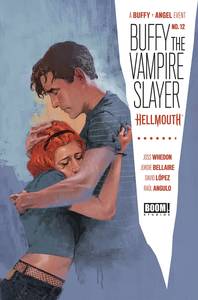 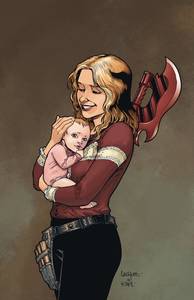 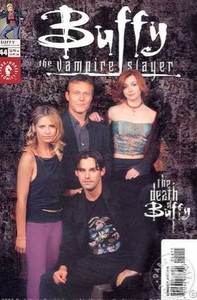 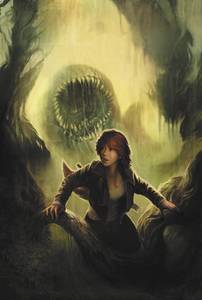 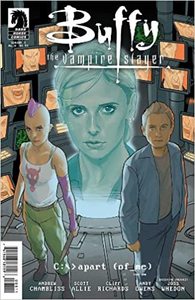