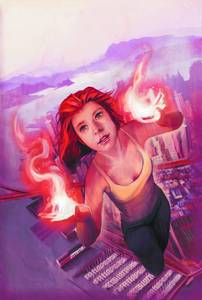 Willow's search for magic has led her to some strange worlds with mysterious creatures, fantastical spells, lost love, and new friends (as well as enemies). As her journey speeds toward its end, Willow lands within a rather morbid landscape where the greatest evil she'll have to confront is herself if she's ever to make it home again. 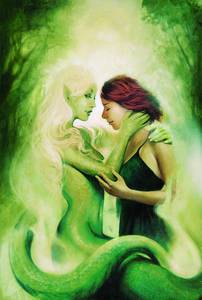 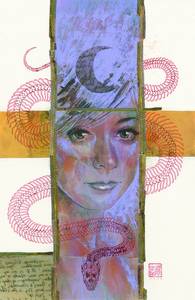