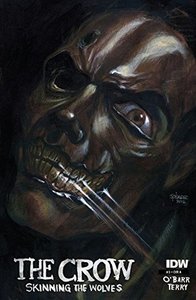 With the camp in chaos and bloodshed, the Crow moves in for the final stage of his deadly chess game with the Commandant. Layers of tragedy are peeled away as the mystery of his death and the catalyst of his vengeance are revealed-it is the Endgame, and the Crow will not rest until his mad thirst for retribution is sated... 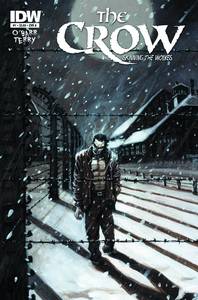