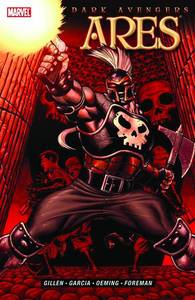 Written by KIERON GILLEN & MICHAEL AVON OEMING Penciled by MANUEL GARCIA & TRAVEL FOREMAN Cover by ED MCGUINNESS Two exciting Ares series in one action packed collection. First, after thousands of years living as a man and fighting in man's bloody, petty conflicts, Ares joined the ranks of Earth's mightiest heroes - the Avengers. Now Norman Osborn - the new head of the corrupted Dark Avengers and director of the paramilitary intelligence agency H.A.M.M.E.R. - wants the finest fighting force the God of War can provide. He charges Ares with hand-picking an elite squad of soldiers and beating them into the hardest, sharpest warriors ever to wield an M-60 in each hand. And that's exactly what Ares will need, when the goddess Hera provides him with a fighting chance to regain his standing in the pantheon's eyes. And Ares is taking his men with him into the battle of their lives. Plus, Ares turns his back on Olympus and journeys to Earth to raise his child. But what happens when Olympus, under siege and in danger of falling, calls on its most violent son to come to its rescue? And what happens if Ares refuses? Will Zeus destroy his son...and his grandson...to save his city? This story brings together heroes new and old, uniting Hercules and the Greek Pantheon with the Marvel Universe. May the gods help anyone who stands in Ares' way! Collecting DARK AVENGERS: ARES #1-3 and ARES #1-5. 192 PGS./Rated T+ ...$24.99 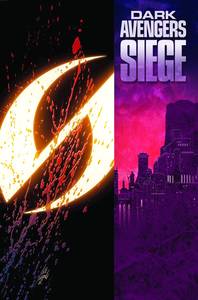 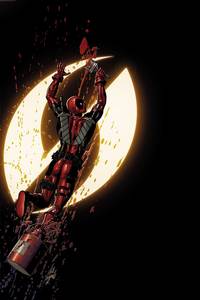 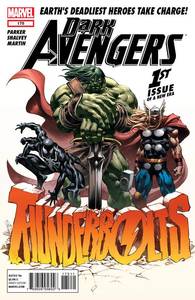