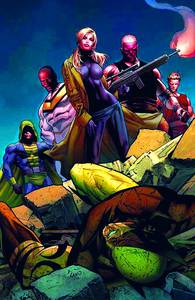 Written by MARJORIE LIU & DANIEL WAY Penciled by STEPHEN SEGOVIA Cover by GREG LAND Young Guns Variant by DANIEL ACUÑA Zombie Variant by TBA "MY HERO"-The unimaginable has happened - both Daken and Norman's plans have backfired! Now the victim of his own manipulations - beat almost to death by a gang of second-rate villains - Daken is forced to make an almost impossible admission: this "hero" thing is harder than it looks! But will digging himself out of the hole he's put himself in restore his pride - or ruin him forever? Part 2 (of 3). 32 PGS./Parental Advisory ...$2.99 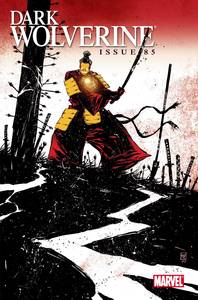 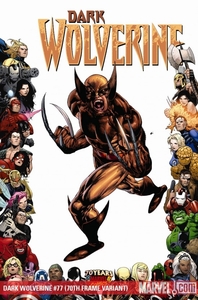 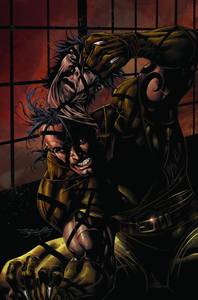