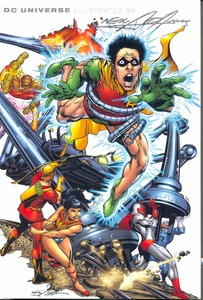 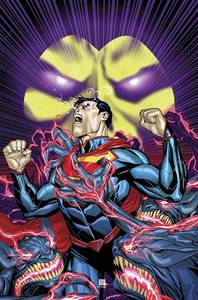 DC UNIVERSE VS MASTERS OF THE UNIVERSE #5 (OF 6) 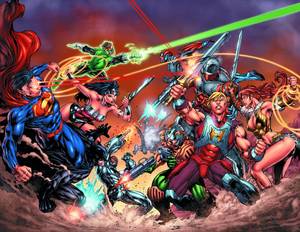 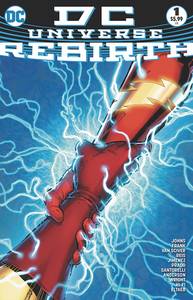 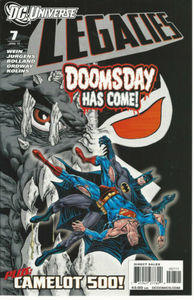 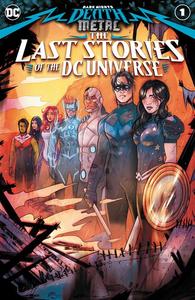 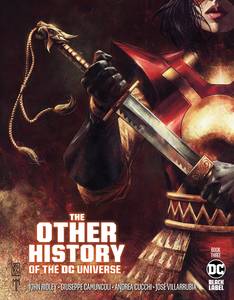