FRIENDLY NEIGHBORHOOD SPIDER-MAN VOL. 1: DERAILED TPB Written by PETER DAVID Penciled by MIKE WIERINGO & ROGER CRUZ Cover by MIKE WIERINGO Hold onto your webs, spider-fan! A major character from Peter Parker's past returns! Meanwhile, is that the Hobgoblin terrorizing the skies? And if so, how is he connected to the shocking changes in Spider-Man's life? Continuity fans better break out their back issues, because both Spidey's past and future will change when an old (and unexpected) foe executes his master plan! Plus: Presenting "Weblog," an off-beat Spidey tale that starts at the very beginning of Spider-Man's career and goes all the way through to the distant future...as seen through the eyes of a woman who is convinced that the web-slinger has been stalking her her entire life. And finally, think Spider-Man doesn't have to worry about death anymore, having escaped its grasp in "The Other"? Think again, as - years after his origin - Spider-Man finds himself back in the ring, squaring off against a masked wrestler whose name literally means "Death"...and for good reason! Collects FRIENDLY NEIGHBORHOOD SPIDER-MAN #5-10. 144 PGS./Rated A ...$14.99 ISBN: 0-7851-2216-8 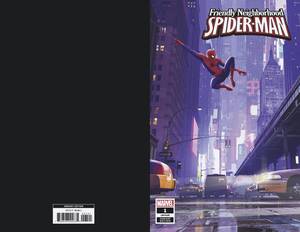 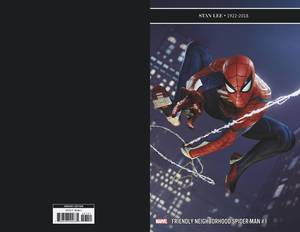 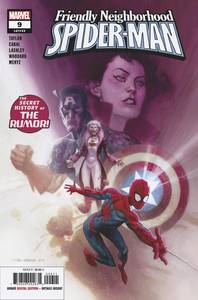 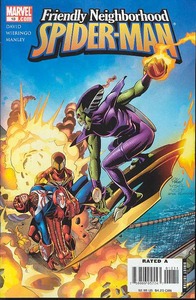 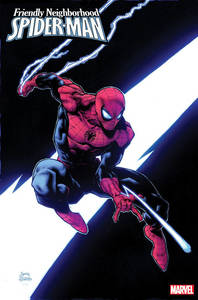 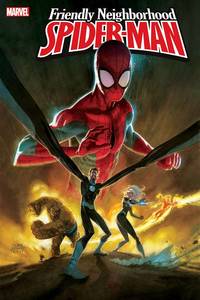