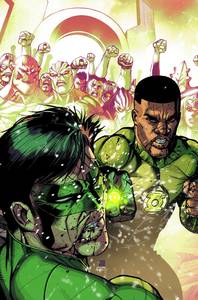 It's Lantern vs. Lantern as John Stewart battles Hal Jordan for the leadership of the Corps! For months, John Stewart has let his anger build as Hal Jordan sent Guy Gardner into the Red Lanterns and declared war against other corps across the spectrum. After the devastating events of "LIGHTS OUT," John is determined to rebuild the Corps as he sees fit - even if it means taking down his oldest friend! 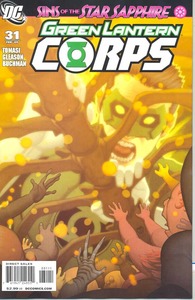 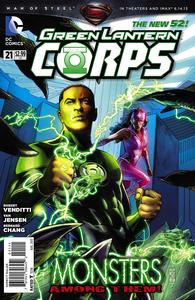 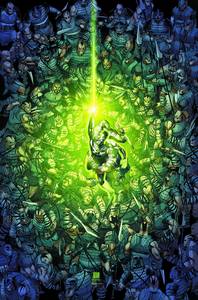 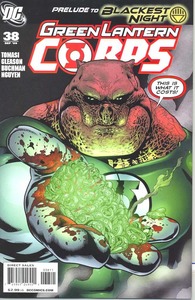