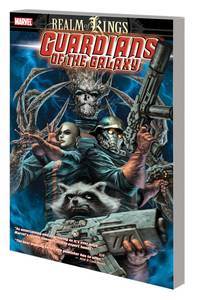 Written by DAN ABNETT& ANDY LANNING Penciled by BRAD WALKER & WESLEY CRAIG Cover by ALEX GARNER THE RETURN OF THE GALAXY'S #1 VILLAIN! The Guardians of the Galaxy are in rough shape, mourning their comrades fallen in battle during the War of Kings, but the universe isn't going to repair itself. When The Fault - a massive reality rift caused by the Terrigen bomb that ended the war - releases a viral xenoform that threatens to destroy the cosmos, the Guardians must return the creature to its own dimension before the unthinkable happens. But the legions of the Universal Church of Truth believe the creature is their savior and will stop at nothing to free the beast. But an unexpected foe is pulling the zealots' strings and preparing to unleash a ghastly force into the universe. The Guardians must unveil the true threat and bring peace to a universe ravaged by war in this action-packed, shock-delivering, critically acclaimed Realm of Kings tie-in! Collecting GUARDIANS OF THE GALAXY #20-25. 144 PGS./Rated T+ 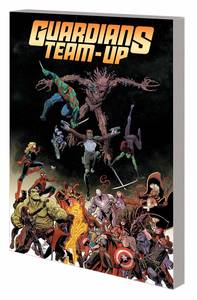 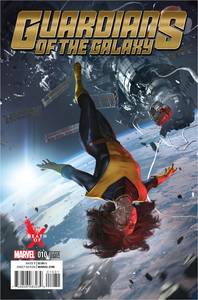 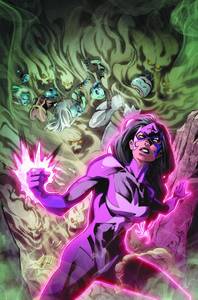 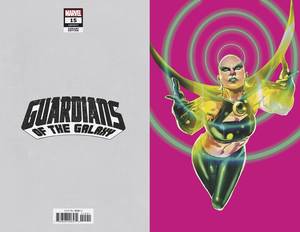 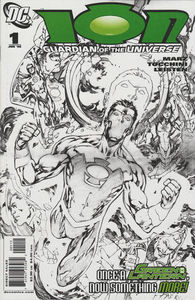 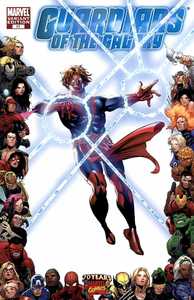