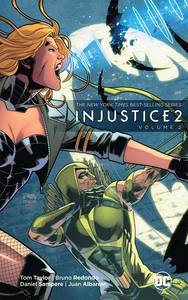 In these tales from INJUSTICE 2 #7-12 and E14, Batman has triumphed over the tyrannical Superman! In his quest to put the world back together, Batman recruits Ted Kord to join his new Justice League Council. Meanwhile, Harley finally meets the person pulling the Suicide Squad's strings and uncovers their deadly plans, and Batman's allies make a major decision about their future, following the tragic death of one of their own. 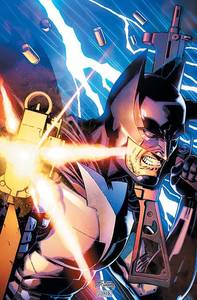 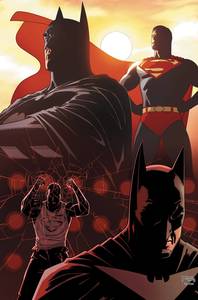 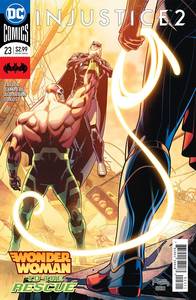 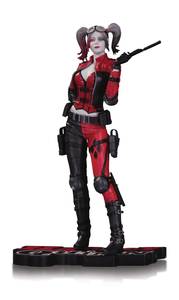 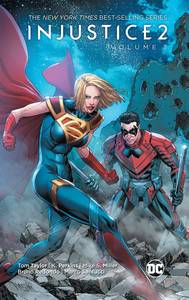 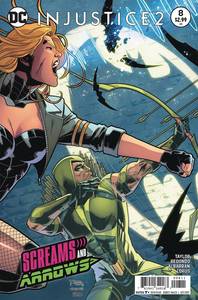