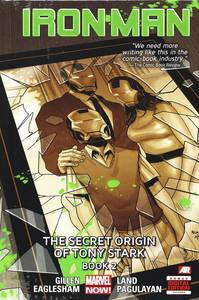 Prepare for more mind-blowing revelations as the shocking secret origin of Tony Stark continues! And it began with a birth! As the manipulative alien 451's ulterior motive is laid bare, a massive surprise awaits Tony in a deserted battlefield from the beginning of time. Now all Iron Man has to do is fight a robot who can take over his armor at any time and evade one of the universe's greatest bounty-hunters: Death's Head! An impossible choice at the edge of space will decide the fate of two worlds. Who lives? Who dies? Can Tony somehow find a way to avoid his destiny before it all goes wrong? Tony and 451 both discover the surprising truth - and things change forever! Collecting IRON MAN (2012) #12-17. 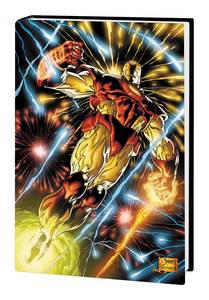 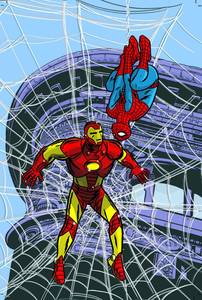