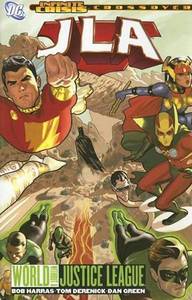 Written by Bob Harras Art by Tom Derenick & Dan Green Cover by Daniel Acuña     A thrilling new collection reprinting JLA #120-125! Batman dissolved the JLA in the wake of the revelation that some members had resorted to tampering with the minds of not only their villainous opponents but even the Dark Knight himself. But that doesn't change the need for heroes...and an obsessed Green Arrow desperately attempts to hold the beleaguered team together as innocent people begin dying. And all clues lead to an old JLA foe, one dangerous enough to take them down...one by one. When the adventure ends, the JLA may never unite again! 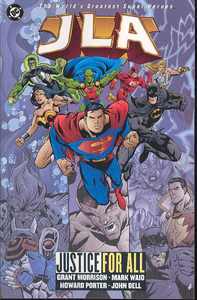 JLA TP VOL 05 JUSTICE FOR ALL 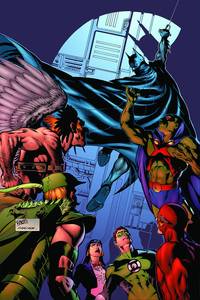 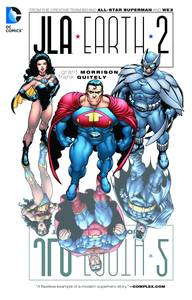 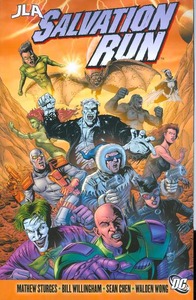 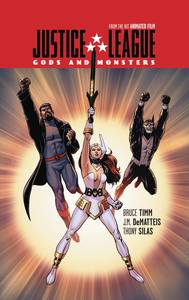