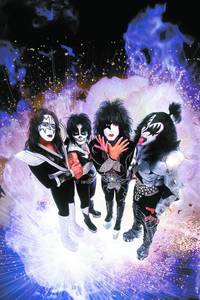 BY JOE CASEY, MEL RUBI, and DEREK FRIDOLFS Rock & Roll's most outrageous icons return, bigger, badder, louder, and more powerful than ever before. KISS is back in comics.  One of the comic industry's hottest young writers, Joe Casey (Superman, Wildcats, X-Men), takes the KISS comics phenomenon in a bold new direction. In the years following the split-up of these four super-powered warriors, they've followed very separate paths. The Demon is a bounty hunter; The Starchild lives with a race of women warriors in South America; The Celestial is cruising the solar system with no human contact; and The Beast King's getting in touch with his bestial side. When Beast King finally goes too far, the others realize they have to band together to save his humanity. But there's another hand at work, pushing the Four Who Are One into a corner. Collecting the first four issues of the ongoing series! On sale February 19 SC, 80pg, FC 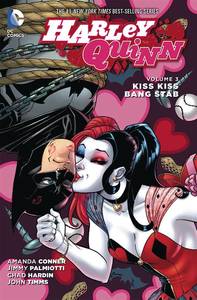 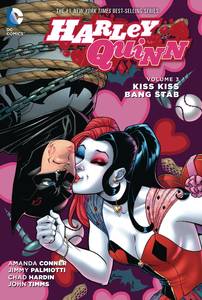 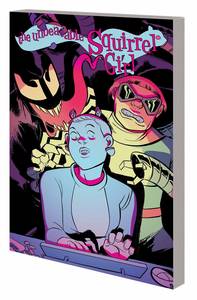 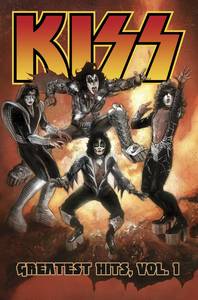