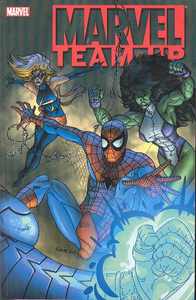 Written by ROBERT KIRKMAN Penciled by SCOTT KOLINS & JEFF JOHNSON Cover by SCOTT KOLINS The Ringmaster is sick of sitting on the sidelines. Reality-altering ring in hand, the newly superpowered villain is out to make a name for himself. Unfortunately for Spider-Man and Moon Knight, they're caught up in the middle of his master plan for world domination. Also featuring the Punisher, Blade, Daredevil, Luke Cage and more! Plus: The Titannus War comes to an abrupt and violent end as all questions are answered, and all plot threads are resolved. Spider-Man, Wolverine, Doctor Strange, Nova, Ms. Marvel, She-Hulk and the Hulk discover the secrets of Titannus, the most powerful villain introduced into the Marvel Universe this century! Collects MARVEL TEAM-UP #7-13. 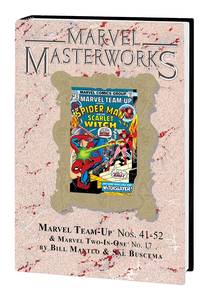 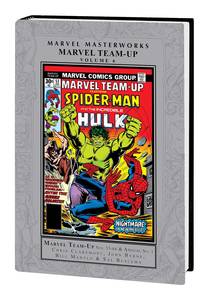 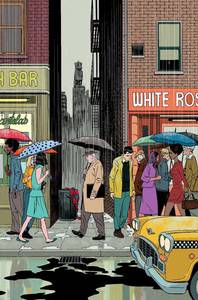 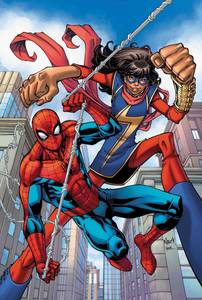 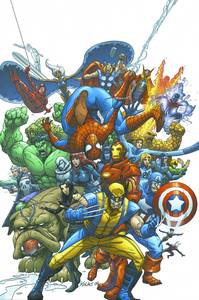 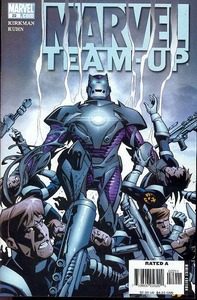